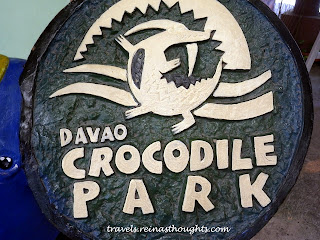 As part of the field trip I had with the kindergarten students, our third destination is Crocodile Park. It is located in the Diversion Road, Davao City. The regular entrance fee is P350 pesos but since we are so many we paid only P100 per person. 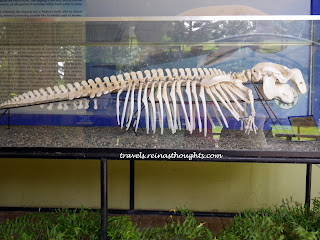 Not only live crocodiles from young to adult could be seen here but an exhibit of their skeletons is being displayed as well. I think the skeleton of Pangil would still be bigger than this. 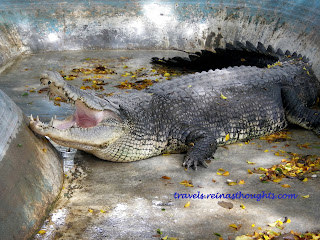 This is Pangil, 200 million years survivor, as what it was described is the main attraction of the park. It was the biggest crocodile you could see at the park wherein it is the only crocodile on its cage and situated near the entrance of the park. During my visit, I really spend a lot of time looking at Pangil. Since it was the day of cleaning its cage, I was amazed by the courage shown by the cleaners who went inside the cage while Pangil is watching them. It was thrilling to watch as well as heart pounding eveytime Pangil turns its head towards the cleaners.
Not only crocodiles could be seen here but also other rare animals. 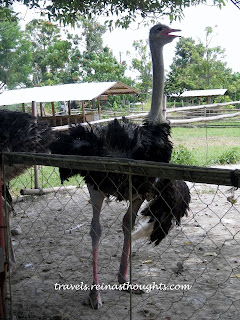 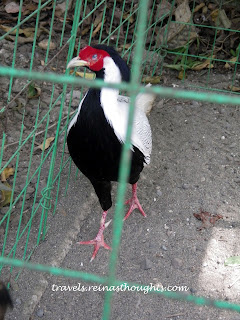 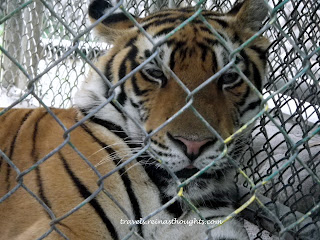 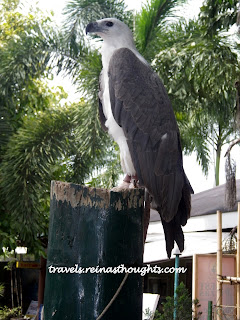 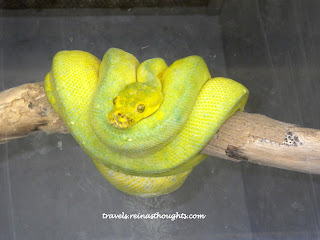 These are only some of the different animals present in Crocodile Park. Being in here is a very worthwhile experience. If you would be brave enough you could also get a chance to hold a snake, take a pose with it and have your photo shot with their official photographer for as low as P40 pesos as their souvenir. Since I don't want to hold a snake and I didn't know that they have an official photographer, I have this picture below as a souvenir taken by my very own camera. 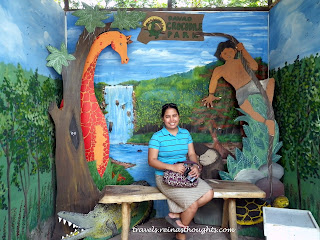 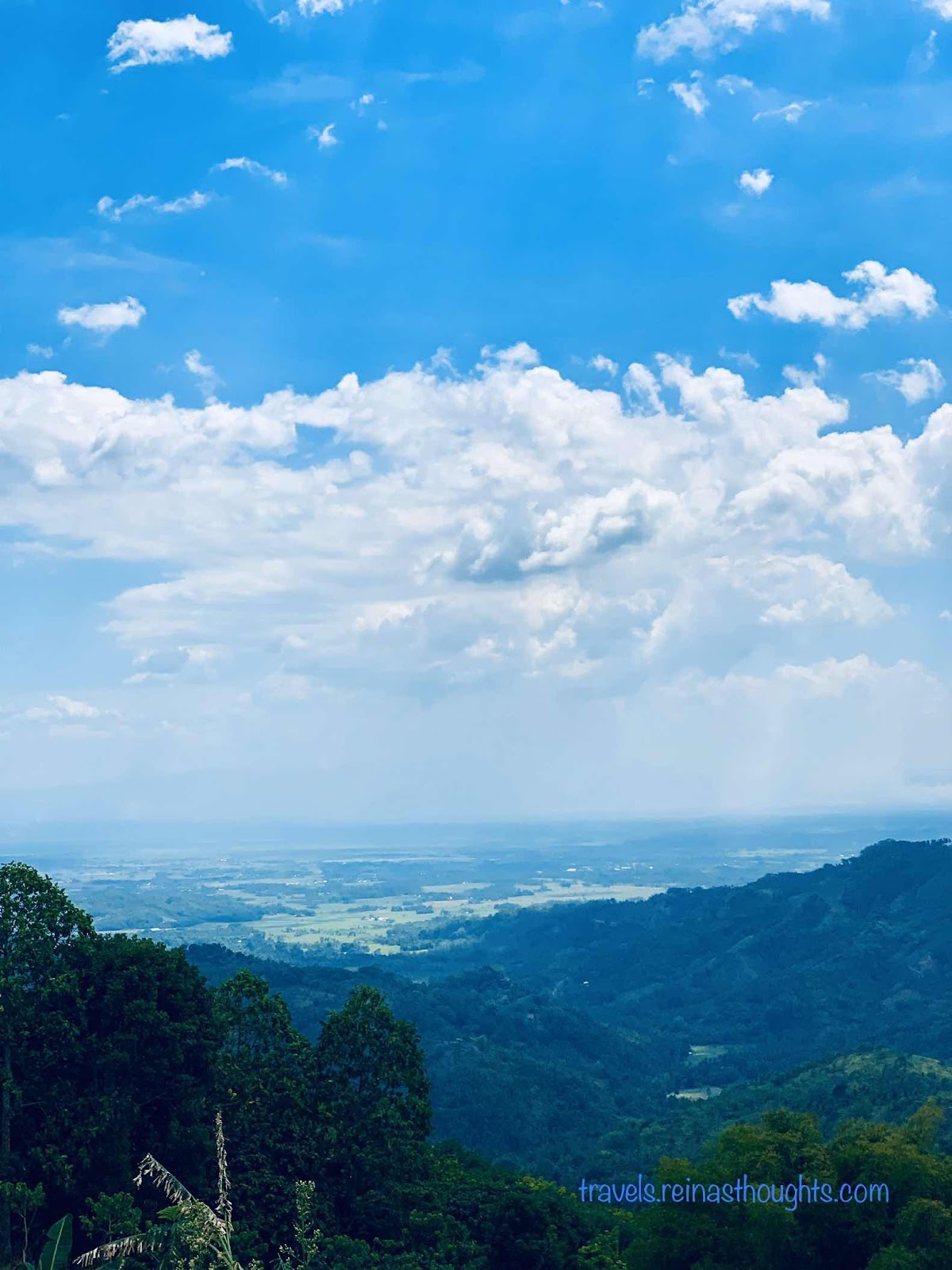 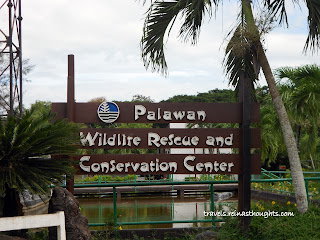